Imagine yourself working side by side with athletes in the gym, away from the grind and demand of insurance based PT clinics. That’s the route today’s PhysioMission Podcast guest, Brianne Showman, has gone. Join me as I interview Brianne on topics ranging from how she started her own cash-based practices within two different CrossFit boxes, how to transition a patient from rehab to performance, and how therapists can create more personal freedom for themselves.

Brianne Showman is an expert on athlete rehab and performance training. As an athlete herself, Brianne is part of a community of CrossFitters, OCR athletes, & runners so she knows the demands of each sport. She owns and operates her own practiced called “Get Your Fix Physical Therapy and Performance”,  has her own podcast called “Highly Functional”, and wrote the book “Own Your Day, Own Your Life: Creating the business and life you desire”.

Join our Clinical Mastery Facebook Group and connect with other physical therapists and rehab professionals who are looking to maximize their impact, income and freedom.

TAKE ME TO THE GROUP 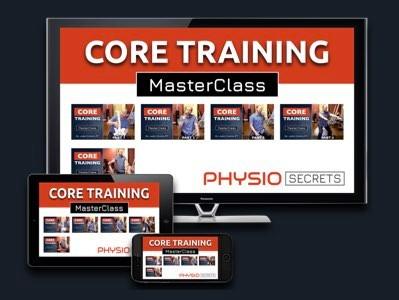 Help your patients and clients to activate their core like never before. 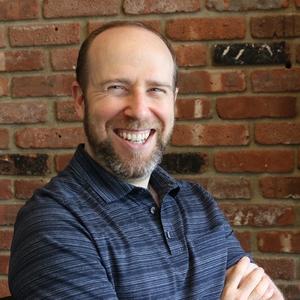 Dr. Jared Cooper (PT) is the founder of MOMENT Physical Therapy and the creator of PHYSIOSecrets. With over 20 years of experience in the health and wellness field, Dr. Cooper is a continuing education provider nationwide. 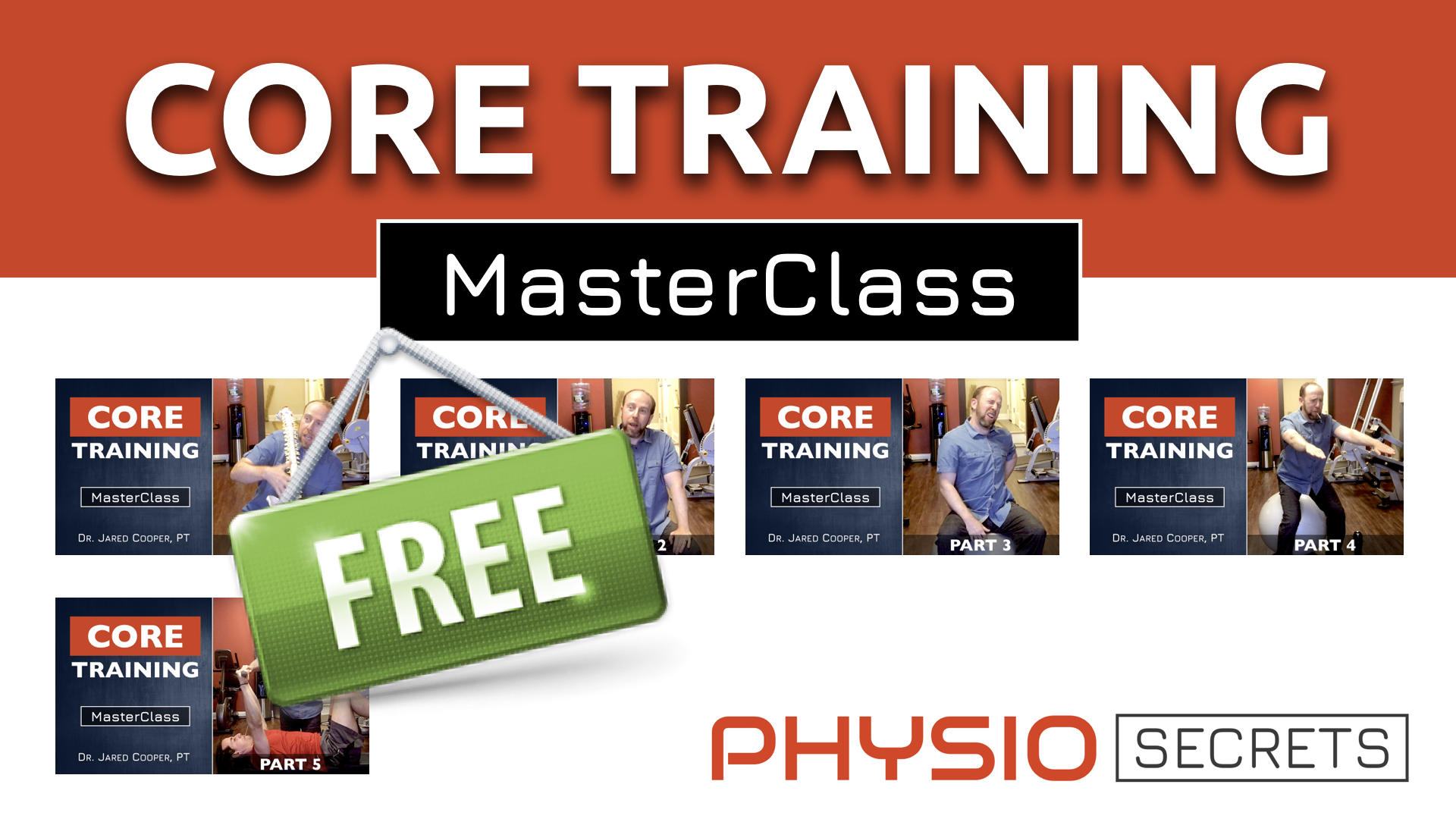 Learn Dr. Cooper's core training secrets that will help your clients and patients to 'feel their core' like never before.